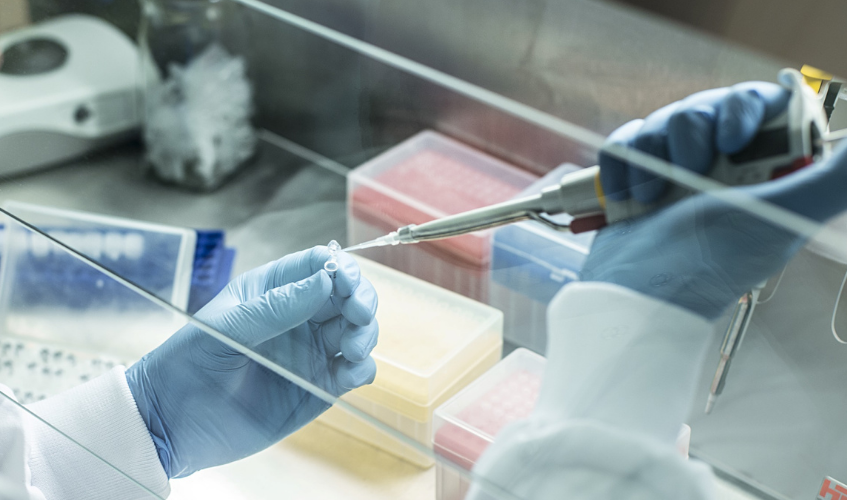 We are pleased to announce, that 35 scientists from Lublin universities have been included in the prestigious ranking of the most influential people of science in the world. The TOP 2% list includes the names of scientists from around the world whose publications are most often quoted by other authors. The TOP 2% ranking is developed by analysts from Stanford University, Elsevier Publishing House and SciTech Strategies. The list includes nearly 160,000 scientists, and 726 of them work in Polish research centers[…]

Please note that we use cookies to provide highest-quality services. By continuing to use the website lublin.eu you accept that cookies will be placed on your device. You can change your browser settings at any time.